Police are investigating a deadly shooting in Southeast, D.C. after 15-year-old, Jaylyn Wheeler, a Ballou High School student, was shot and killed around the 600 block Alabama Avenue.

It all started a bit before 4 p.m. on May 16 when an officer from the police department’s School Security Division heard multiple gunshots near Prep Congress Heights Public Charter School.  When he went to look into the gunshots the officer saw a group of young people fleeing the scene and found the 15-year-old on the ground. 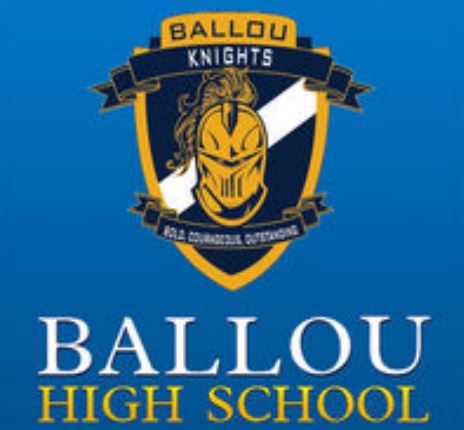 D.C. Police Assistant Chief Chanel Dickerson explained that the victim had been involved in a physical altercation at Ballou earlier in the school day according to Fox 5.

Now police are searching for three suspects.  Two of the suspects were identified as Black males wearing tan uniform pants.  One of the suspects is said to be about 5-feet-6 to 5-feet-7 and 130 pounds, and at the time of the incident was wearing no shirt.  The other described suspect was wearing a white polo shirt, likely part of a school uniform. There was no physical description given for the third suspect.

“It was a large group of students with uniforms, so we don’t know what school they attend, but we have that lookout in reference to several individuals – Black males with white shirts and tan pants,” Dickerson told Fox 5. “It’s all we have right now. Detectives are on the scene. They are collecting evidence. They are reviewing video.”

According to the Washington Post, Wheeler was the second teen fatally shot in the District this week, and the sixth person to die in 2018 between the ages of 14 and 17.

In the overall homicide count, Wheeler’s death is the 56th homicide victim this year and the 28th person to have been killed in Ward 8.