By Lauren Poteat, Special to the AFRO

If being a Grammy Award-winning artist, successful media mogul and reality television star isn’t enough, then maybe Atlanta’s very own T.I. might finally be content with his latest business venture, “The Grand Hustle.”

The reality competition, which recently premiered on BET, features 16 contestants all vying for the chance to gain a full-time gig working for T.I., complete with a six-figure salary.

Krystal Garner, a D.C. resident who was granted the opportunity to be a cast member during the first season, recounted her overall experience and the impact the show made on her life.

“Opportunities like these don’t come often,” Garner, an entertainment and marketing specialist, told the AFRO. “I mean, how many people get to say that they were able to learn more about business and the music industry from rapper T.I.?

“Being on this show helped me to learn and improve so many things,” Garner continued. “It wasn’t like I didn’t already have confidence or I would not have done the show. But while being a cast member, it’s like I learned how to have even more. I learned to always be a student, not to be afraid to learn and to always be adaptable. That’s what makes a ‘Grand Hustle.’”

After watching the show for just 15 minutes, one might liken the content to that of Donald Trump’s “The Apprentice”—and they would actually be right. 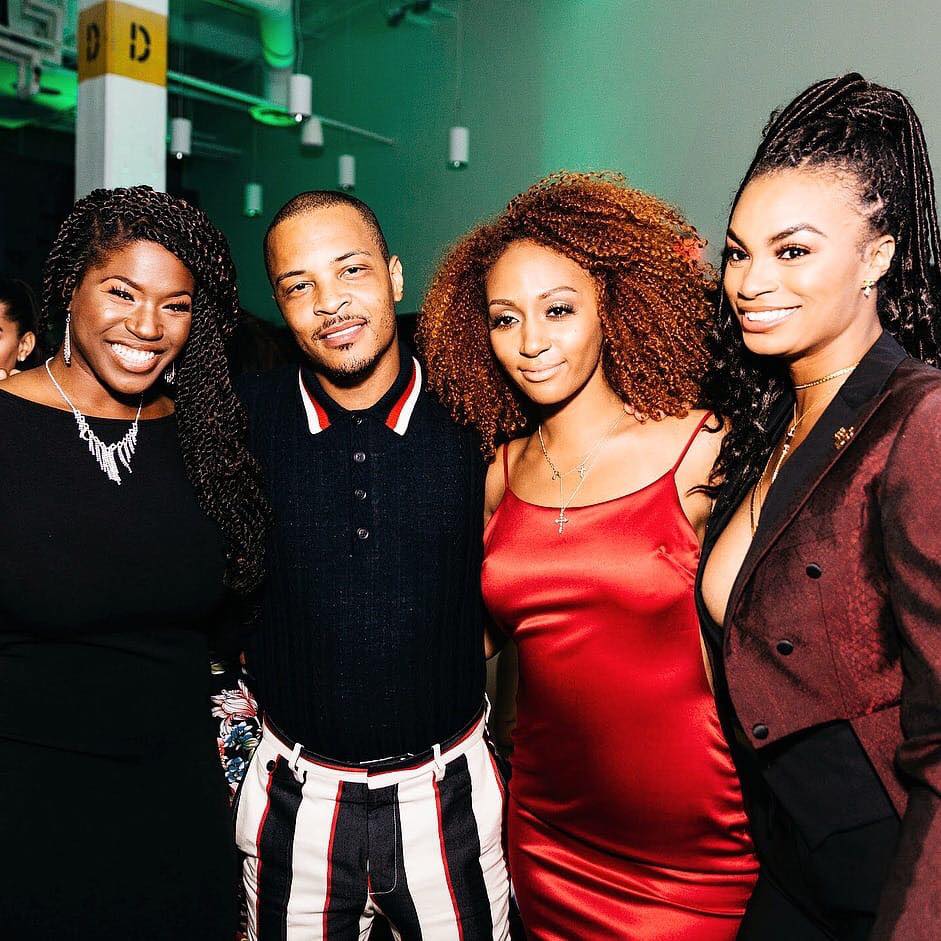 “In each of these shows, you kind of have to list your perspective of how you want things done, why you want them done that way—so you can communicate that to the group, so they can take that and convey it in their execution,” T.I. told Forbes magazine.

“I am probably the most approachable, least scary blue-collar multimillionaire mogul that you’ll meet,” T.I. continued. “The other guy, I think [he] led with fear and intimidation.”

Airing every Thursday at 10 p.m., the show is one that anyone looking to learn more about the business aspect of the media business should definitely watch, Garner said.

“You know, the music industry isn’t as easy as it looks,” Garner said. “But if it’s something you really want to pursue, then do it—don’t give up… You can either bust pipes or create diamonds.”

Following the principle to “serve others” since she was just 19, Garner said her experience on the show left her wanting to pursue her dreams that much more.

“My purpose in my life is to help and grow others,” Garner said. “Once the show finished taping I was even more devoted to building my brand, my family and my purpose. Dreams are real, you just have to dream them while you’re awake.”

Ceasefire’s Wharton: `We’re Under This Cloud of Violence’