Verletta White and S. Dallas Dance are not the same person.

While they both improperly failed to disclose side jobs with the Education Research & Development Institute while working for the Baltimore County Schools system, Dance as superintendent and White as school system’s chief academic officer, only Dance was convicted of perjury and is serving six months in jail for failing to disclose income from the company. White was rebuked by the school board’s ethics panel. 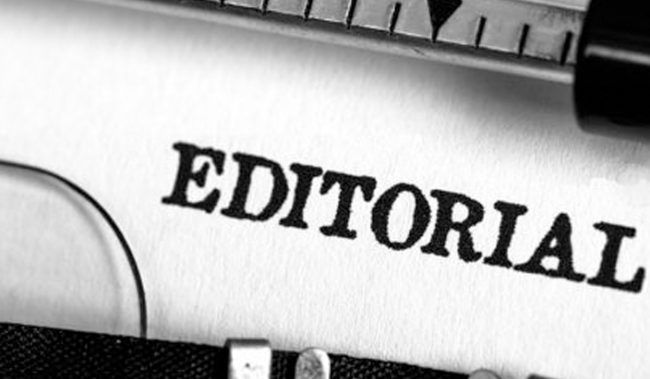 “I consider an ethics violation to be a serious breach of trust with the public in general and with the education community in particular,” Salmon said in letter to the County school board. “That breach of trust causes me pause as I consider whether to approve White as a permanent superintendent.”

White has been serving as interim superintendent since last July. In April the board voted 8-4 to make her the permanent superintendent. Reportedly three of the four dissenters lobbied Salmon against White. Now that Salmon has blocked her appointment the school board on May 8 asked Salmon to reconsider her decision. If Salmon does not change her mind the school board will make an interim appointment.

For her part, White tells the AFRO this week she is focused on the school children she is charged with educating. “I’m not a politician, I’m not an elected official.  There’s a time and space for those who are called to do that.  My mission is to stay focused on children,” she said.  “I think the way through it is to stay focused. We have kids in classroom seats right now. They can’t wait, and they shouldn’t have to wait for us to figure all of this out.”

Salmon should reverse herself and make White the permanent superintendent of Baltimore County’s school system. It’s not accurate to say that White and Dance did the exact same thing.  They didn’t. He perjured himself.

Most importantly, why have a school board if their actions can be vetoed because four people don’t like the outcome?

We applaud the Baltimore County school for re-affirming their original decision and are now asking Salmon to reconsider her blocking of White’s appointment. White should be approved for the position because she is the right person for the job.